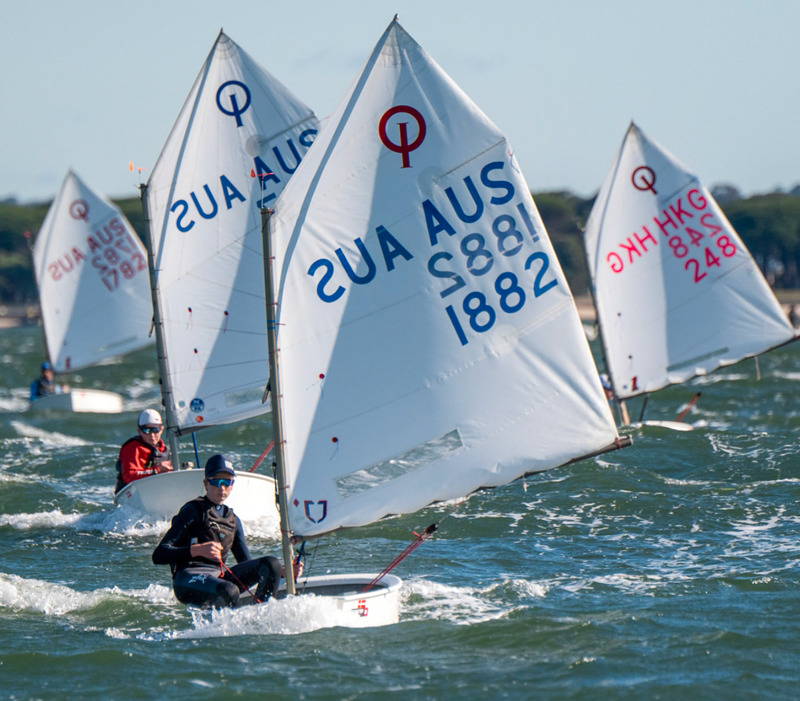 Over the June long weekend, we had an amazing number of WSC sailors represent the club in the East Coast Champs at GRSC. The regatta provided some great racing and a mix of tough conditions for our sailors.

In the Optimist open fleet, WSC made up 10 out of the 27 sailors, representing more than a 1/3 of the fleet. An amazing show of numbers, highlighting the Opti squad's hard work and training over summer and the clubs growing junior program. Congratulations!

In the windfoil, Will McMillan took the podium in 1st overall. We had 5 sailors in the top 10. Amazing numbers and great achievements from the keen windfoilers. Also in the boards, Sean Trew placed 3rd overall in the Techno 293 class.

In the 29er fleet, there were 3 sailors in the top 10. Keizo Tomishima and Connor Warner took out 3rd overall. Congratulations to the 9er fleet.

Big thanks and congratulations to all who competed, it is great to have such keen and talented young guns! 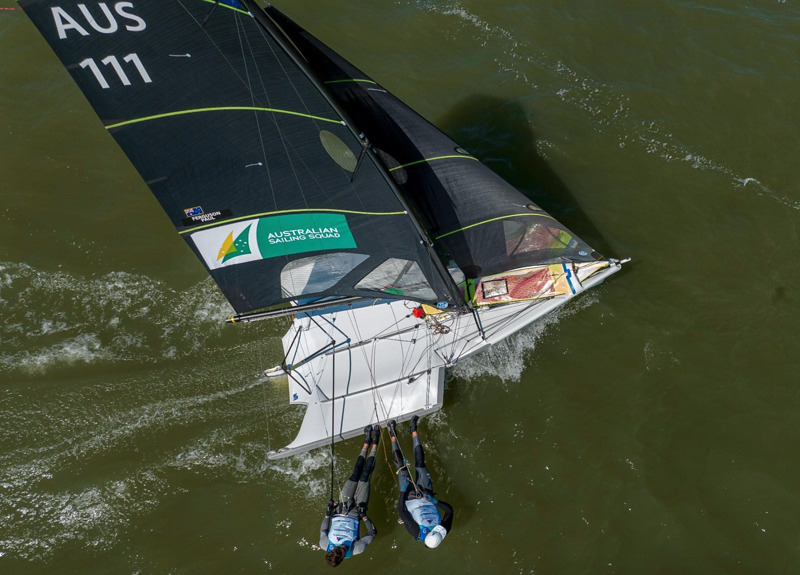 We have been following the many sailors competing in regattas on the European circuit, lots of competitive racing and excellent results are being achieved! Over the first week of June, we had competitors in the Hempel World Cup Allianz Regatta. The Aussies had great success, with many making up places in the medal races. Jack Ferguson took out 8th overall in the 49er.

Sailors are taking the opportunity to train in The Hague where the World Sailing World Championships will be held next year. This event will be the first chance for sailors to qualify for the Olympic Games. Others will be training in Marseille in the south of France, which will be the sailing venue for the 2024 Olympic Games.

The Aussies were back in action for their next regatta, Kiel Week in Germany from the 18th - 26th of June for more racing. There were some strong contenders, and a tough week of racing with many cancelled races due to light wind. Many fleets had up to 100 sailors, making for competitive and busy racing. In the 49ers we had: In the 49FX we had: Allianz regatta results here
Kiel week results here

On Saturday the 4th of June, paddler and WSC member Tommy Woodriff, competed in the HELLS GATES Ocean Ski Challenge. The race runs from Mooloolaba to Noosa, with a distance of 38km, and passes the most eastern point of Noosa Heads National Park before finishing on Noosa Main Beach. 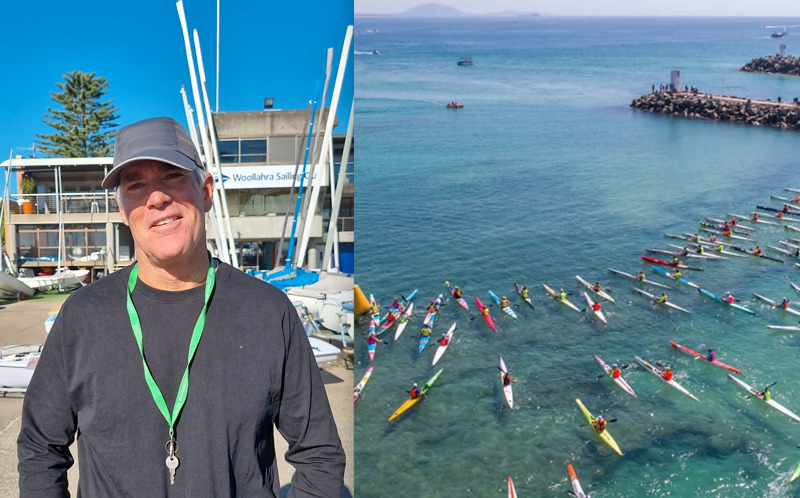 Dates have been confirmed for the 30th of September to the 3rd of October 2022!

Tackers, Teens and Adult programs running in Term 3 are now open and available for booking via the website. We look forward to the days getting longer and warmer, and an action-packed term ahead!

If you would like to keep your little sailors busy over the school holidays, we have many school holiday camps running over the July & August period catering for all schools. The light breeze is perfect for learning to sail and building on skills there. Teens and Junior camps are also available. 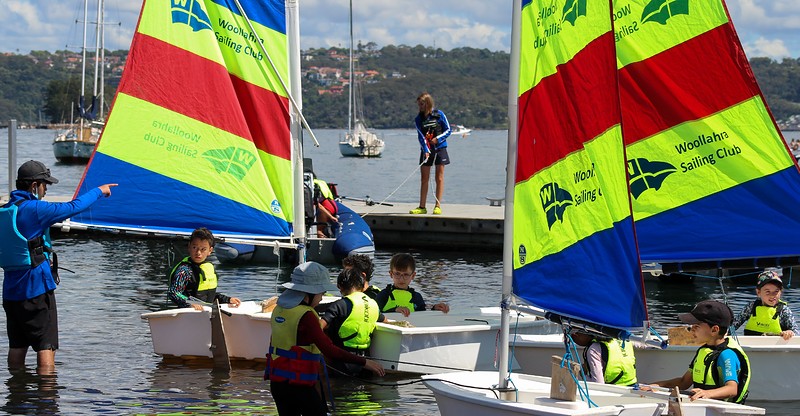 The Winter Series resumes again on the 24th of July after a 3-week break with the Series going well so far with enthusiastic participation. Also coming up on the calendar is the Moth Super Series on the 23 & 24th of July.

Save for the date for Winter Series awards afternoon - Sunday the 7th of August!

Get your RO and mark lay qualifications

Australian Sailing offers free courses for individuals to get Race Officer and Mark Lay qualifications. If you have some spare time - these are definitely great to have! 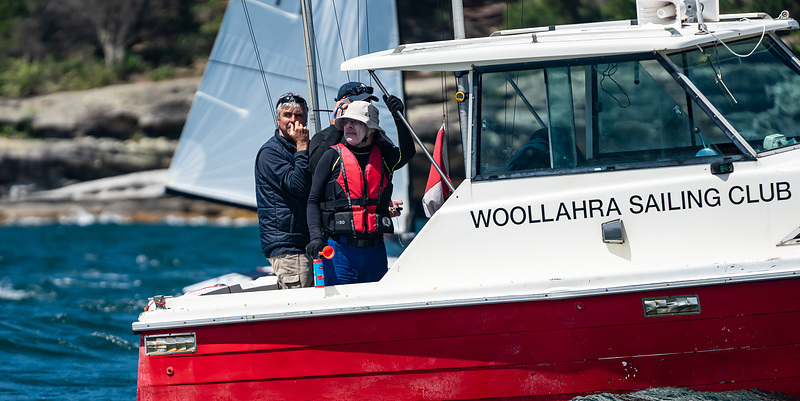 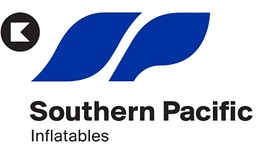